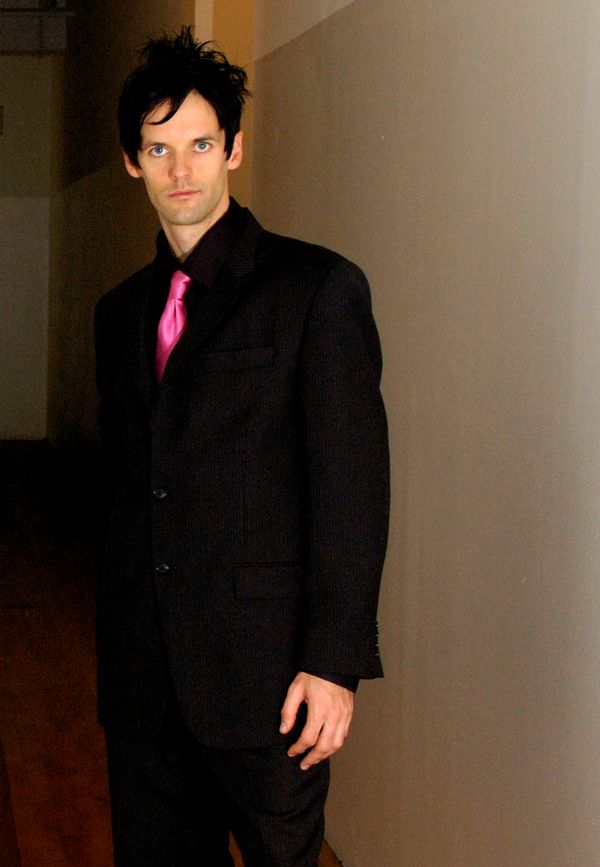 The Sound Division is the ultimate variety band.  They perform a repertoire that is literally hundreds of times the size of that of an average wedding band, and they are some of the most sought-after studio and touring musicians in the world.

The group is fronted by the renowned Cameron Morgan, whose list of credits, awards, accolades, and experience is simply too long to include here.  The short version is this: Cameron Morgan grew up in a family that owned several record stores, and the soundtrack of his youth included the endless supply of records that passed through those stores.  He was exposed to every imaginable musical genre, instrument, fad, and recording.

Morgan also did a long stint at Universal Studios' Saddle Ranch, on Sunset Strip, as a "human jukebox."  He was perfect

The Sound Division can play jazz, classic rock, 80's metal, classic country, bluegrass, surf, punk, reggae, ska, latin, salsa, and anything else you can imagine, and they do it with ease.  For certain musical situations, there is simply no substitute for the best.  That is, The Sound Division.